Change, it's inevitable and in your hands. 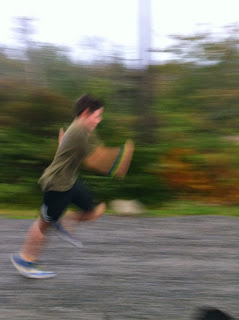 In a few days I will be heading south to Massachusetts with my son. I will return, he will be staying in the US to attend school. It has been a bit of a whirlwind plan as we toured schools, made a decision and are now filling out paperwork and packing all within one month. People ask me how I am doing. How am I? Truth is, it depends. When I think about the opportunities for Fynn, the beauty of the campus, the resources, the class size, the excitement; I am really happy and excited. On the other hand, when I think about coming home from work everyday without my child, I am a sad and even afraid. If I think about what I will do; switch to a four day work week, use my additional day to write or plan workshops; again I am excited and light. Or if I think about maybe Fynn feeling lonely or depressed, I am lonely and depressed.

"Tis nothing good or bad but thinking makes it so." Which comes first, the feeling or the thought?

Yesterday I came home, sat down with a glass of wine and a TV show. I then proceeded to snack. Nothing healthy. The more I sat, the more I became disturbed and the more anything I was watching could make me cry, the more I searched for yet another snack. I became less inclined to do anything productive, despite a long list of things to do. Fortunately, I ran out of wine after one glass. I contemplated getting more wine, but didn't. I stopped snacking. I ran out of TV episodes of the show I was watching. I got up and took the dogs out for a walk. I started thinking about the empowering conversation I had with a friend just earlier that day. I started texting with a friend. The language in my texts shifted from more self pity and provocation to kindness.

Our senses and our actions, drive our experience. I wanted to hide. But I can't hide from my reality drinking wine, watching TV or eating. I could however shift my actions; getting up and walking, not consuming things that were not improving my experience. The simple act of walking... in nature... chatting with someone who cares about me... these actions brought me toward feeling more connected to mySelf, connected to feelings of potential, rather than feelings of loss.

Hope this is true for you!
Posted by Unknown 1 comment: 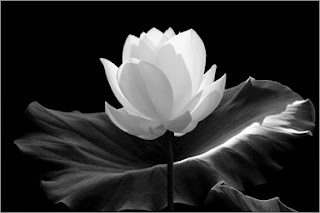 She awoke and moved through her routine. No decisions to be made. It is not a choice. Just do it, as Nike would tell you. She put one foot on the floor and then the other. The dog out for a pee. The teeth brushed, bladder emptied. Sinuses flushed. Time to practice.

She recalled the first time she had realized this sense of not being alone. She had gone to a yoga class in the Ashtanga style. Despite being in pretty good shape, the class had definitely challenged her. She had noticed how easily her sister could move into poses that she struggled with. Quite unlike all her other accomplished physical feats, the movements here seemed to require something that was foreign to her. You cannot just make your body do the pose, you have to coax it into it and let go of getting there at the same time. By the time savasana came, she was physically relieved to lie on the floor, though this would be when she would return to her troubles. Her mind began it’s relentless story-telling of worry and resentment. She consciously tried to relax and yet could feel the tension creeping into her limbs and hips, her eyes. She wanted to cry. She felt almost broken. She had had enough and yet just could not let go. She felt as if she was being swept around in a wind storm and the only thing she knew to do was to hold on.

She could see the brown tam, the brown shirt with the orange and white coloured scarf. She recognized the blue eyes peering at her. It was a little girl, perhaps 7 or 8 years old; she saw herself. This was her in her Brownie uniform. The eyes were soft and caring. Her voice strong and confident. "You will be alright." As the words washed over her and her mind was trying to understand, she could feel a deep sense of safety. A deep sense that these words were true.

Those words would continually wash over her in the weeks and months to come. Along with her curiosity. It was that curiosity that would hold everything together in the next few years.

What was that, why did she appear and in that way? And what did all of that have to do with yoga? 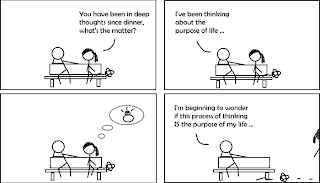 What if I wrote a book and it became a bestseller?
I would be happy. Would I?
I would love that I could sit and write and people would love to read what I have to say.
Maybe I have a problem with not feeling heard.
Maybe I have an ego.
Yes… definitely got one of those. It tells me all the ways other people are wrong and I am right. It just hasn’t shut up and written the book yet.
Wait… I think the ego is here.
Posted by Unknown No comments:

No Room for The Haters 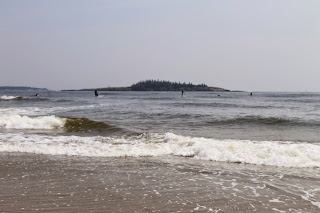 There are those people in our lives who just cannot send us appreciative thoughts. No matter what you do or how hard you try, they have to point out your failings and make you feel somehow small. And sometimes the biggest hater is you. It's a little voice in your head that just tells you are can't have it this good, you don't deserve it, you could have, should have done it better. It could be better.

But just like the real people who say things that hurt, this little voice in your own head is just a thought born from the mood, the energy surrounding you. This is why it is so very important to surround yourself with the energy that fills your cup. To feed the body with whole, natural foods prepared with love. To feed your mind with pleasant text, images and sensory experiences. To feed the heart, the emotions with joy and gratitude, appreciation and love.
Posted by Unknown No comments: 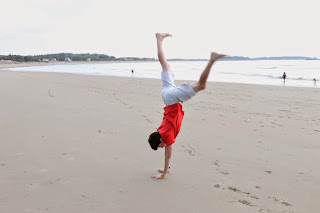 This morning as I sit here contemplating what to write, the word freedom pops into my head. In this moment I do not feel very free. I feel very busy and committed to a number of responsibilities. But am I really committed? I mean if I was hit by the proverbial bus, all those commitments and responsibilities would vanish. Everyone involved would continue to breath, except maybe me. Time would continue to tick on. And within a short period of ticking time, someone else would be doing those things or they would no longer need to be done.

Freedom then is something we just feel in the midst of all those responsibilities and commitments, challenges. This must be what Viktor Frankl felt when he choose to live for the book he wanted to write when he was being held in a concentration camp. Freedom came when he let go of whether he could survive the experience and the challenges he faced moment by moment and held onto the dream, the goal. That takes a lot of faith.
Posted by Unknown No comments:

Listening to audiobooks as I drive and hearing from yet another source of the importance of loving yourself, having a sense of self worth and knowing full well it is so very hard to achieve. Years ago, I recall Dan milkman walking me through an exercise that showed me in no uncertain terms I had a way to go in this department.
Self worth is a sort of sense of scarcity about our own self. At least for me the big feeling of not enough are all linked to a thought that replies with, 'if I had... ' The had is everything from time and money to relationships and physical improvements.
I don't know I will ever feel completely content with me, love me for all my flaws and imperfections, but I do know that I can practice everyday. I can practice gratitude for my health and my well being, my desire to continue to grow and move and know myself even more. I can be grateful for the opportunities, even the ones I am not so pleased to be confronted with. And mostly I can be grateful for the amazing relationships I have in whatever level of connection or disfunction they exist, for every relationship is another opportunity.
And this kid is pretty lovable in my books! 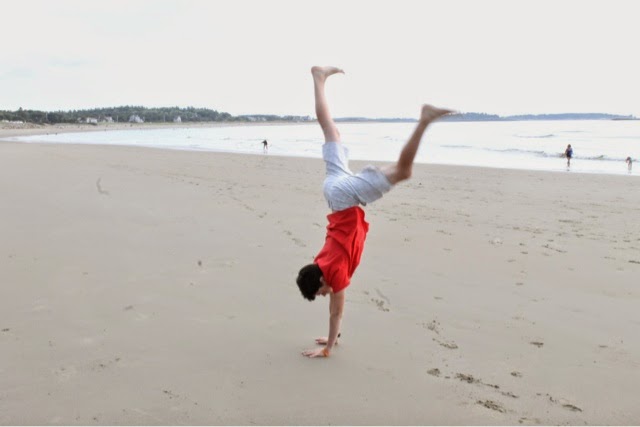 That is a perspective. As a human, I struggle sometimes to see the goodness -- to experience ziva. This is my exploration.